DO&TO Ltd was invited to join “ITALY–AFRICA TABLE” the meeting took place on the 20 february 2014 in Rome at Farnesina. The African minister of agriculture and the ambassadors of the countries present took part of the meeting in Rome. The event was strongly desired by the minister of foreign affairs Emma Bonino in order to revive the contacts with politicians /economists Africa subsahara which is developing at a fast state and has an international strategic balance. At the same table they invited some Italian companies that operate in alimentary section, which DO&TO DO&TO Ltd.

During this meeting Donato Elicio with his partner Antonino Sciarrino, in the presence of minister of health Beatrice Lorenzin,the Italian vice minister of foreign affairs Lapo Pistelli, secretary for agriculture Maurizio Martina, 52 ministers of Agricultures from the African continent, FAO General director Graziano da Silva, IFAD president Nwanza, described how Italy is been appreciated in Africa not only for the alimentary products but also the virtuous dynamics that have been put in place in these years, the presence of the Zambian market contributes to the social and infastractural growth. It is a demonstrated fact the Italian products once consumed they are not thrown away but often it happens in Africa that they are recycled and revalued creating new items. We have a pratical demonstration of a toy car obtained from a can of extra virgin oil distributed in Africa by DO&TO ltd, it was transformed into a toy and sold on the African goods market. The invention was really apprieciated by DO&TO DO&TO Ltd and we took note to consider and follow such kind of examples. 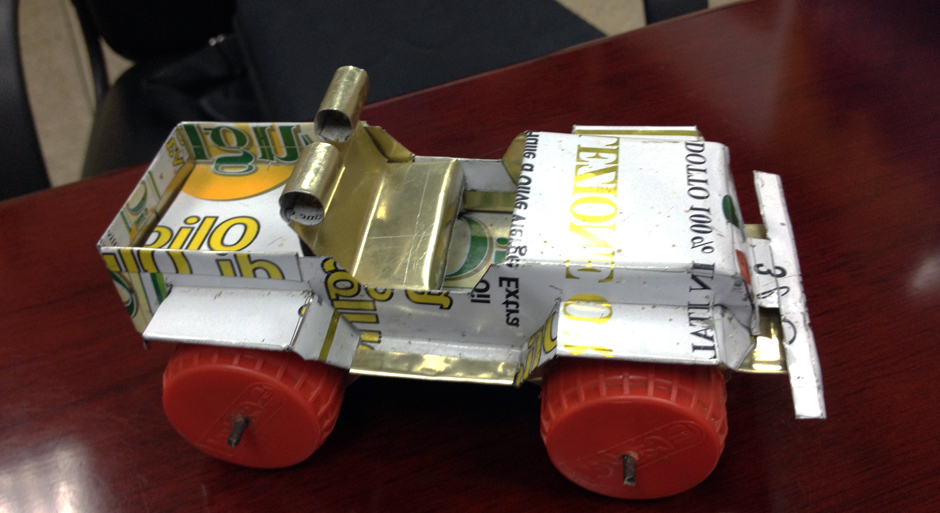